Join us for the Silly Olympic Games

Wind Europe, the voice of the wind industry and actively promoting wind power in Europe, contacted us to organize their Mini-Olympic Games. @dmire proudly accepted the challenge to develop a playful teambuilding concept.

In the shadow of the Sonian Forest and the castle of Groenendaal , the staff members were split up into 4 teams representing China, France, Mexico and Belgium. All of them were highly motivated to represent their national colors during this encounter.

A great atmosphere of team spirit and excitement motivated each group to give the best of themselves during all of six disciplines. The diversity of the activities also highlighted the strengths of each participant with Twin Sumo wrestling, blind volleyball, blow pipe shooting, tug of war, brainteasers and a relay race with alternately participating at a wheelbarrow race, flipper run and fun slang race. 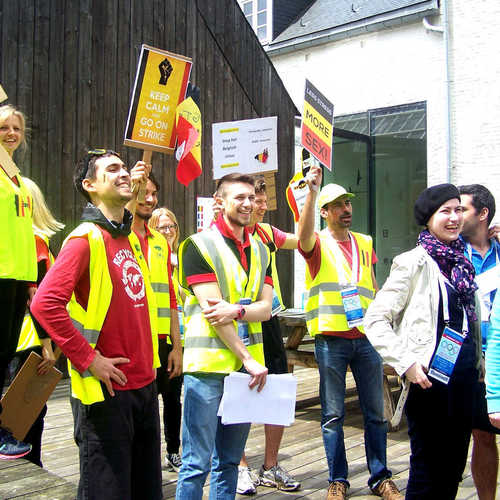 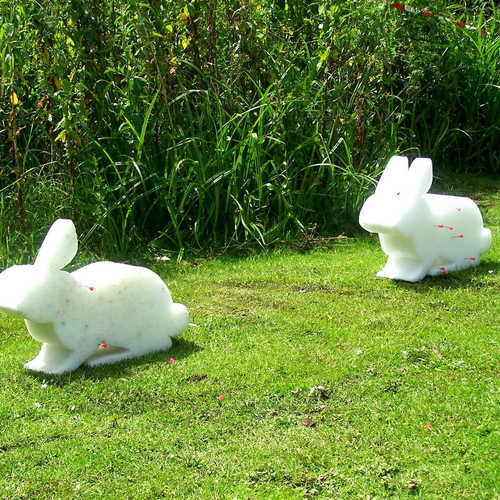 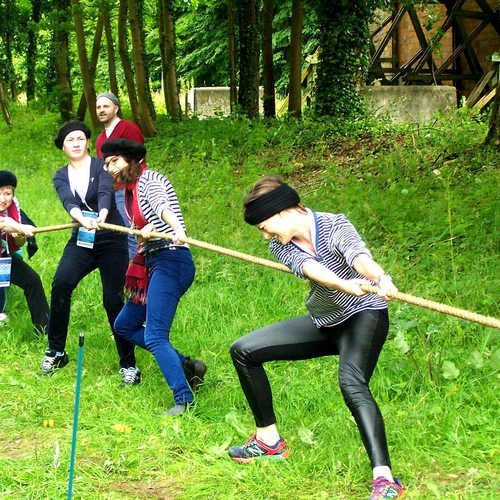 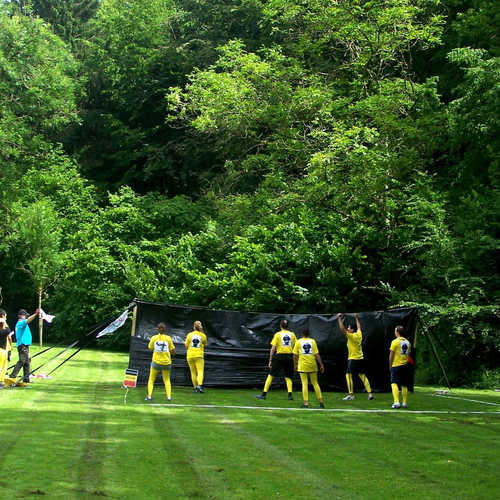 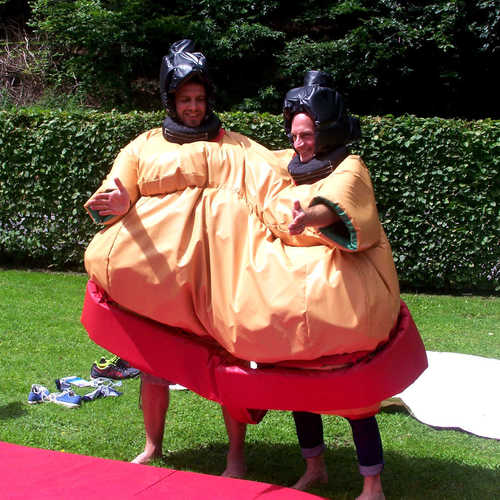 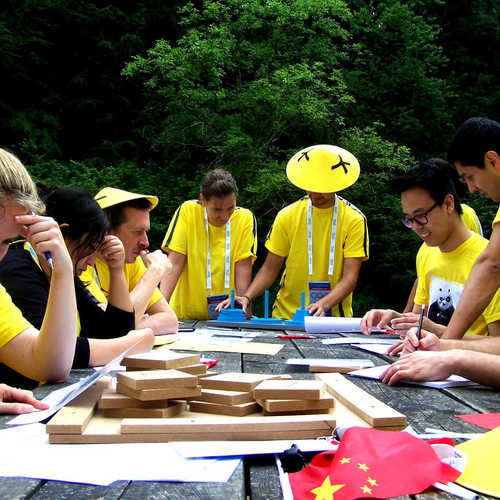 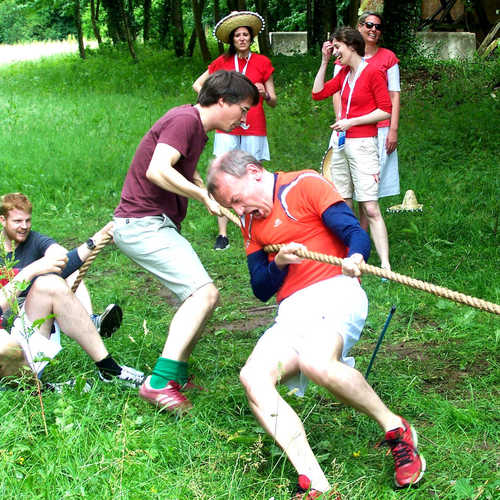 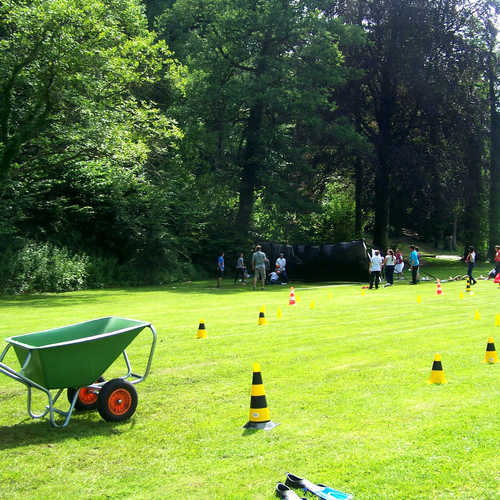 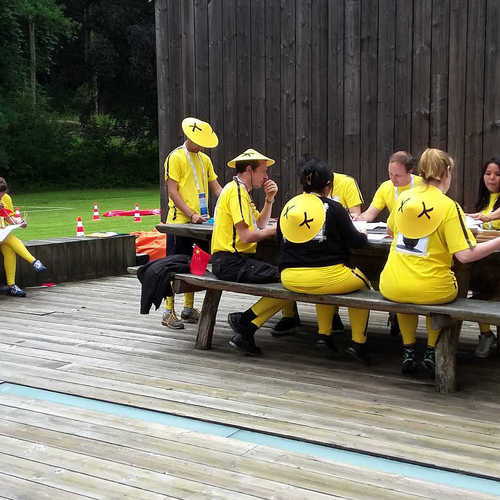 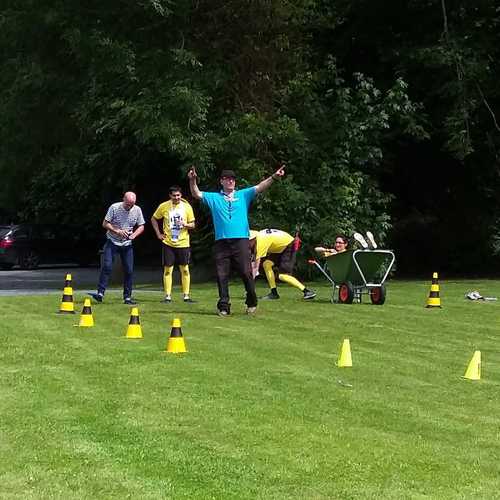 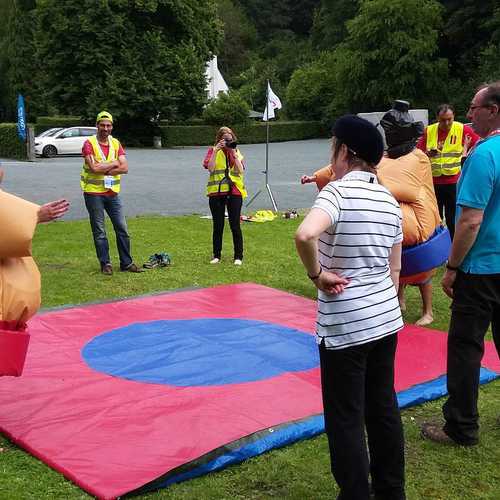 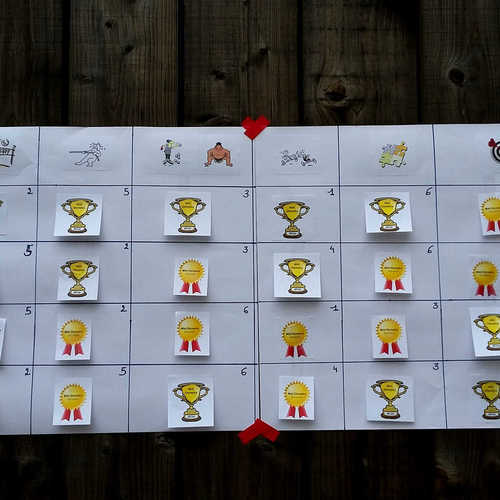 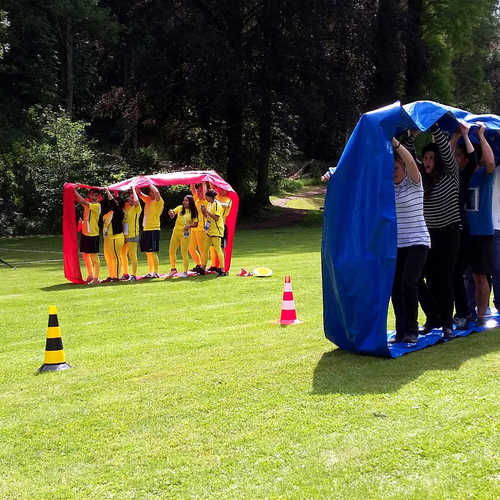 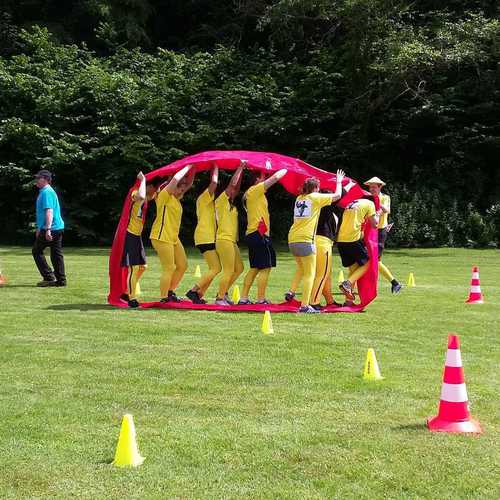 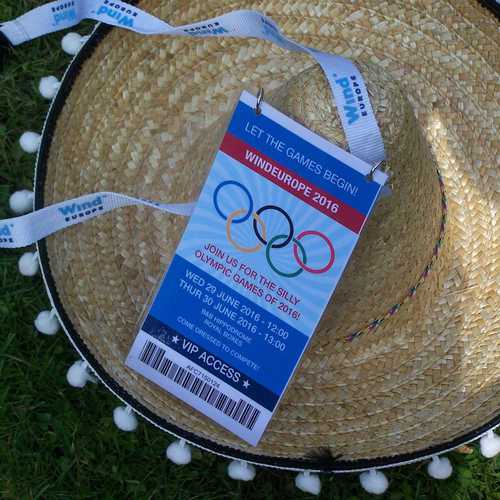