@dmire got challenged to organize a different teambuilding. The 90 staff members were split up into 3 groups and challenged by a voice teacher to sing a cappella and adapt the lyrics of famous sing-alongs. They turned "When the saints" into "When the sun" for example.

Special guest and dance instructor was Davy Brocatus, known from the Flemish TV show "Dancing with the stars". Not all of the staff were John Travoltas, some of whom, had never seen a dance floor from nearby, but after one hour they were all dancing the chachacha, an original Cuban dance.

Bocadero, the pop-up beach bar was very exotic and the ideal location to party on with 50 extra guests to celebrate the retirement of one of their colleagues. Colourful cocktails brought some refreshment, but the Carribean barbecue spiced it up again. 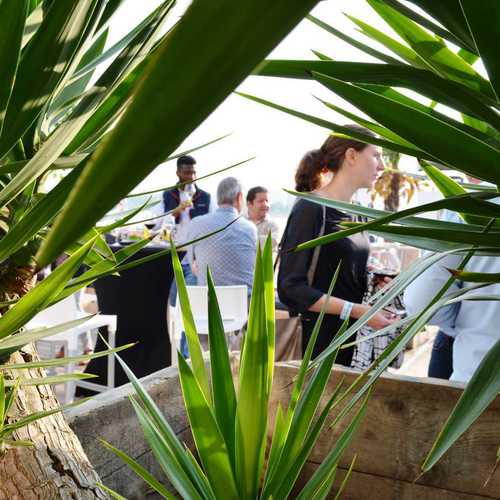 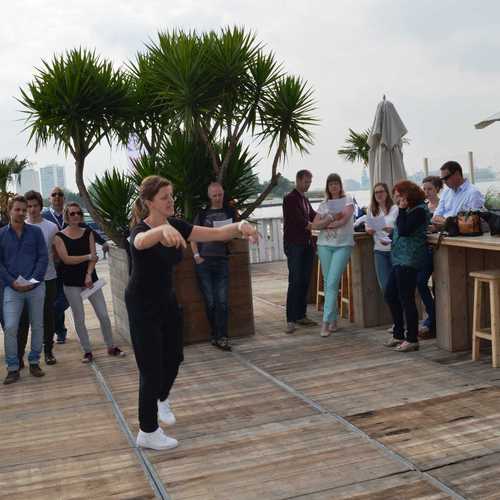 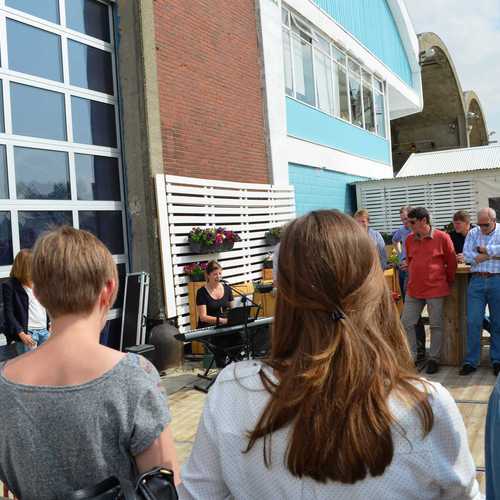 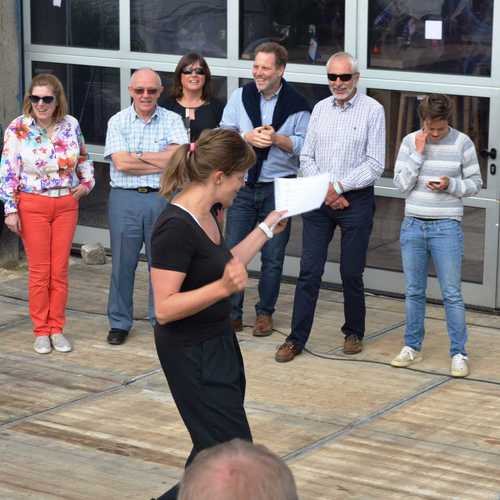 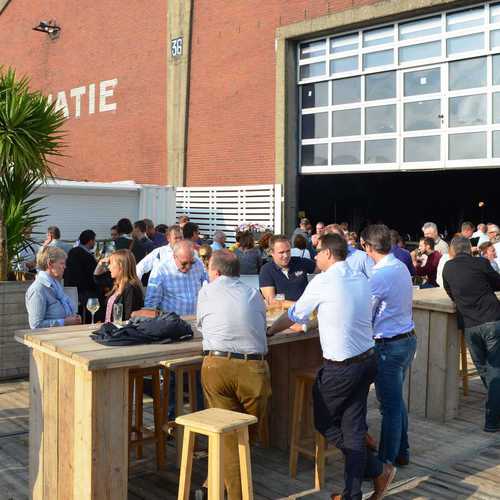 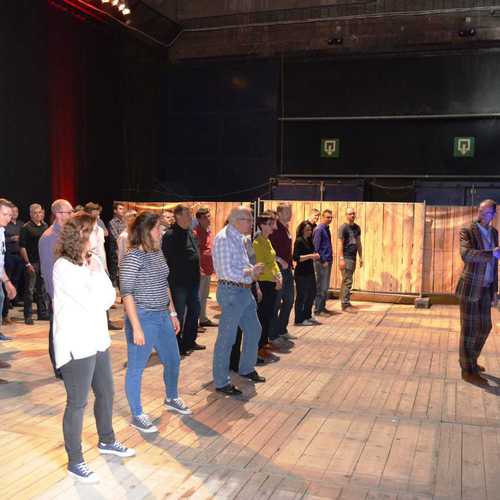 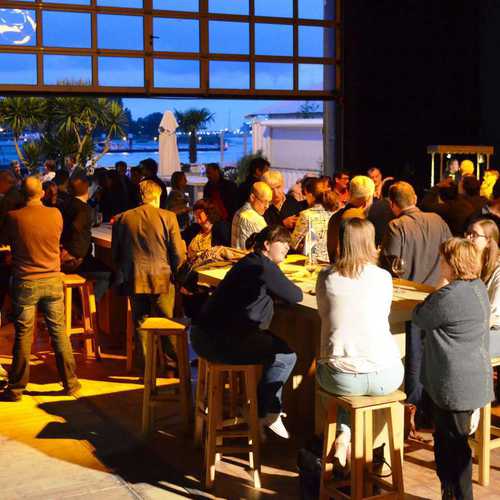